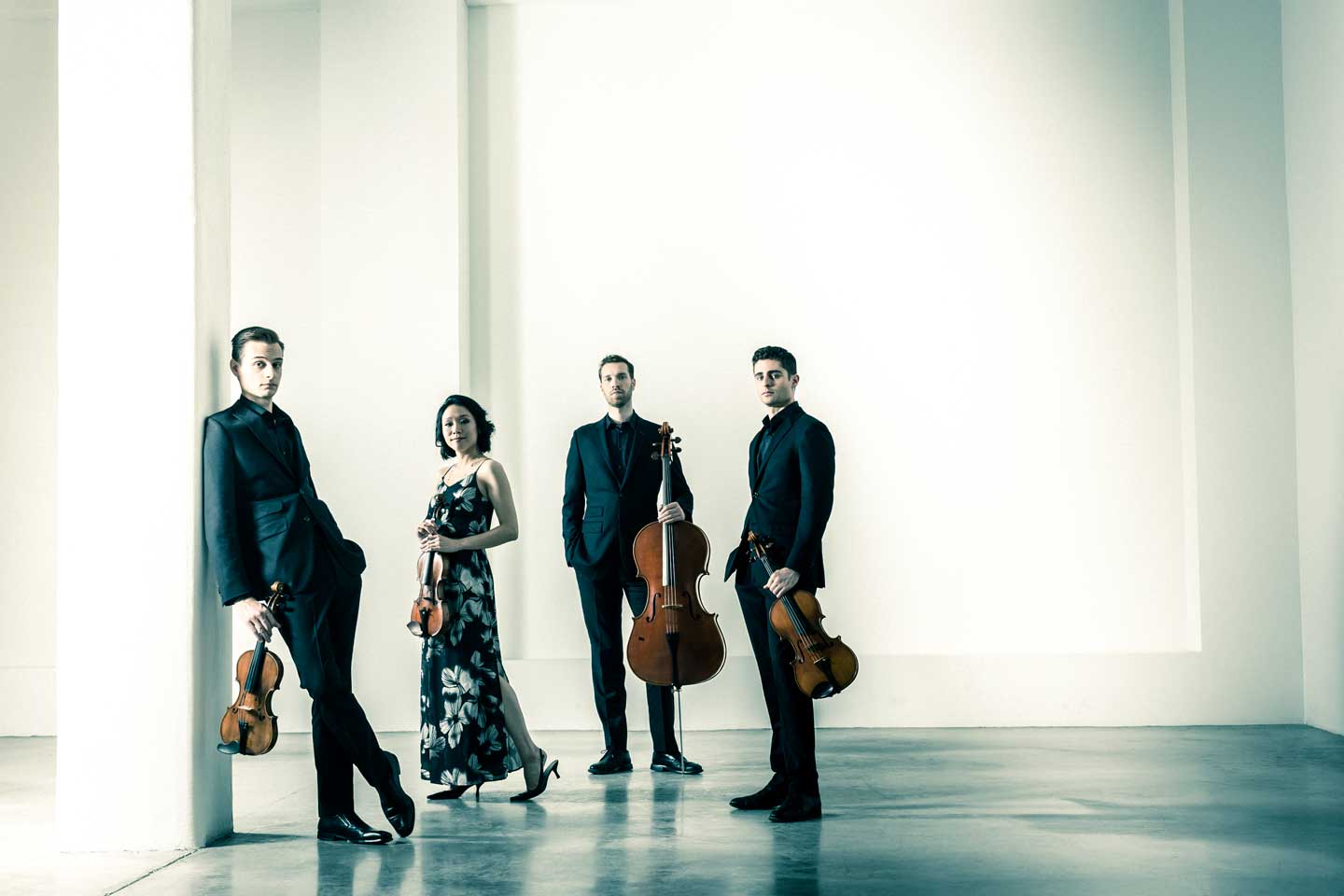 Violinists Michelle Lie and Ross Snyder have been performing together for nearly a decade, principally as members of the internationally acclaimed Tesla Quartet. During that time they have appeared in concert across the U.S., in Europe, South America, and Asia. The Lie-Snyder Duo is thus an extension of their work in the quartet and offers an opportunity to embrace the intricacies of two violins in musical dialogue. From charming Baroque canons through the dazzling virtuosity of the early Romantic era to folk-inspired and Neo-classical works of the 20th century and beyond, the variety of music written for two violins over the centuries (much of it overlooked in favor of larger works) provides a rich landscape for the duo to explore.

Having originally learned piano from a very early age, Lie took up the violin in her early teens and credits the influence her bass-baritone father for her lyrical approach to the instrument. Lie honed her intense and captivating sound through her studies at the New England Conservatory, Cleveland Institute of Music, and Indiana University, where she received her Doctor of Music degree in 2013. Extensive performance experience in various chamber music ensembles and orchestras, including the Tesla Quartet and the Cleveland Orchestra, makes her a consummate musical collaborator. Her debut recording of Solo Sonatas by Eugène Ysaÿe will be released on the Orpheus Classics label in 2021.

Snyder has a lifelong love of chamber music and began playing violin duos at home with his younger brother as a child. He began playing string quartets at the age of 12 and hasn’t stopped since. He is a graduate of the New England Conservatory, The Juilliard School, and holds a Doctor of Musical Arts degree from the University of Colorado. He has performed as a guest with A Far Cry and The Knights and performs across the globe with the Tesla Quartet, which he founded in 2008. Known for his thoughtful interpretations, Snyder enjoys telling stories and creating dialogue through music. 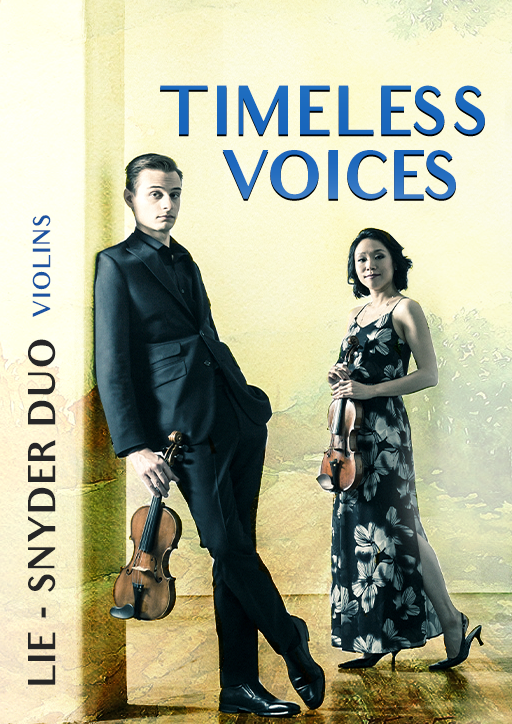